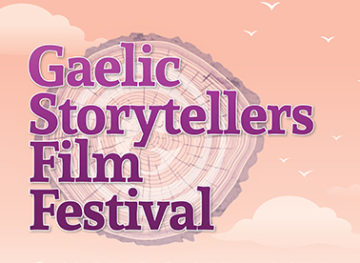 The Gaelic Storytellers Film Festival takes place in Mabou at Strathspey Performing Arts Centre on Saturday, May 25 from 1 pm to 4 pm. Presented by the Gaelic Filmmakers of Nova Scotia with support from the Office of Gaelic Affairs, this one-day festival features a suite short films from Nova Scotia and Scotland, Gaelic storytelling, music and dance.

The event is free admission.

More information can be found on the festival Facebook page.